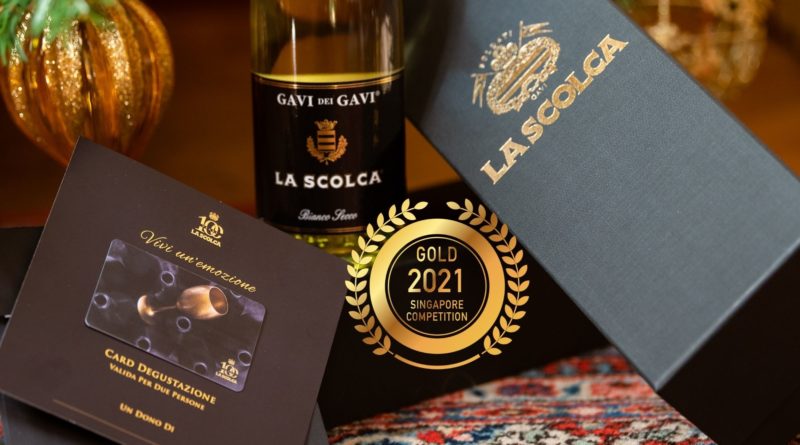 La Scolca estate was purchased between 1917 and 1919 by Giorgio Soldati’s great-grandfather, the current owner, who now runs the company together with his daughter, Chiara Soldati.
The land was used in part to produce grain at the time of the purchase, in 1919, and the rest was covered by forest. There was a well-studied plan for the Soldati family: to plant Cortese vineyards in an area traditionally used to grow only red grapes. 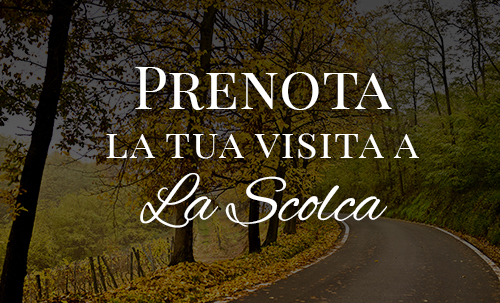