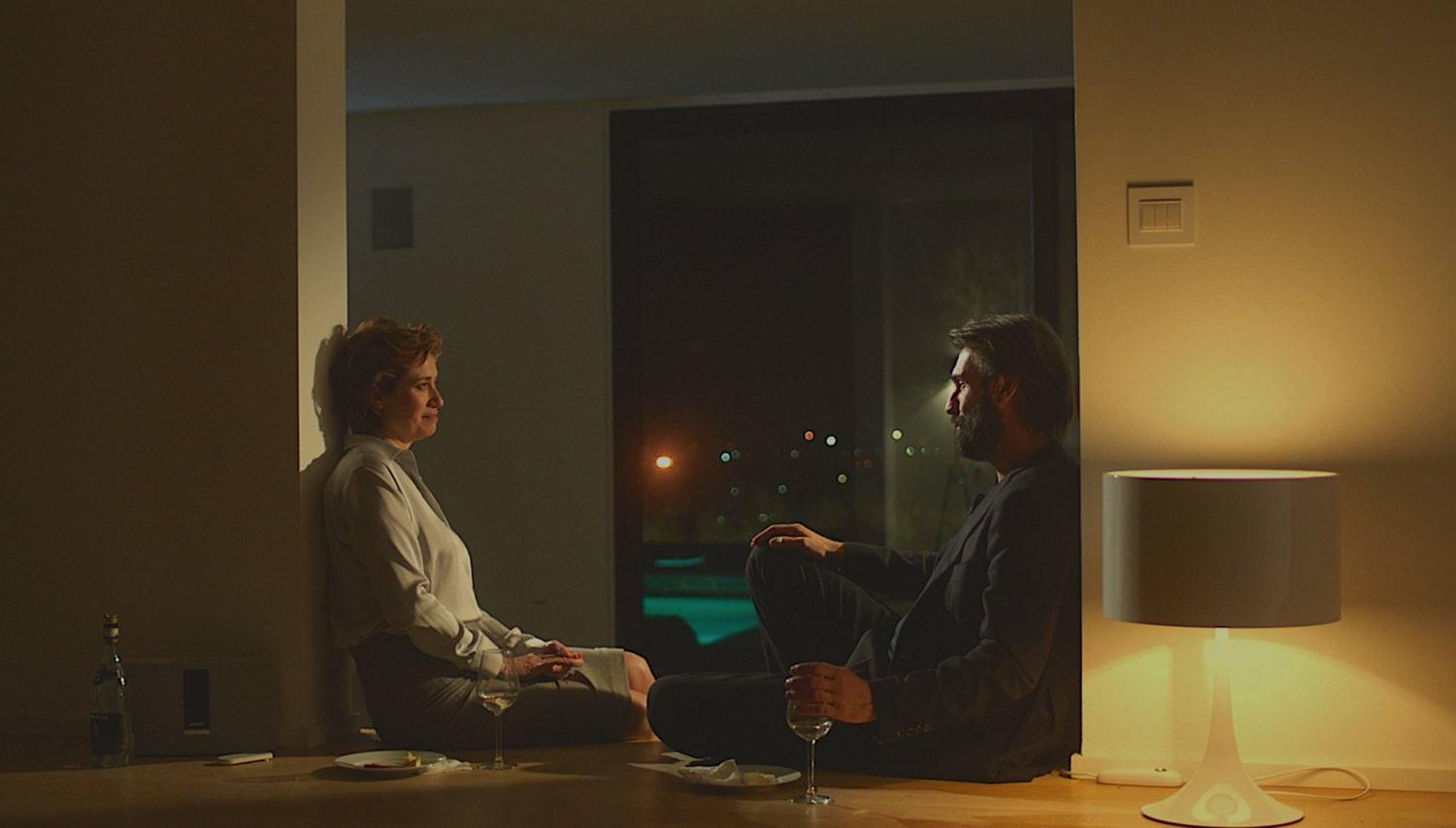 For the first time La Scolca® lands on the big screen, protagonist of the film “Dove non ho mai abitato”, by the director Paolo Franchi.

The film tells the story of Francesca (Emmanuelle Devos), fifty years old, daughter of a famous architect, who has to return to Turin to assist the father Manfredi, the victim of an accident, in a project of a beautiful villa on the lake of a young couple in love.

Francesca will find herself as well as collaborating with her father’s ‘dolphin’, Massimo (Fabrizio Gifuni), a man in his fifties who has based his entire life on his career as an architect. After a difficult first difficult, between Massimo and Francesca a great professional tune arises and a feeling that will lead them, perhaps for the first time, to truly confront themselves and their most authentic destinies …

The La Scolca® labels are present throughout the narrative arc, accompanying some of the most historical moments in the history of Francesca and Massimo and thus consecrating their falling in love.

At the beginning of the film, on the occasion of Manfredi’s birthday dinner, we note the RISERVA D’ANTAN label with which I have diners toasting and celebrate the landlord.

The verbal mention of Massimo preannounces the presence of the GAVI Black Label in a very elegant restaurant in Turin, wine chosen by him to accompany his dinner.

We find the same wine in one of the most romantic scenes of the film: Massimo and Francesca have completed the work in the villa and this is the last visit they make before delivering it to customers.

They improvise a frugal dinner but at the same time very intimate and romantic, accompanied by the bottle of GAVI Black Label wine that Massimo brought with him.

The idea of ​​the collaboration between La Scolca® and Top Time stems from an idea of ​​the product placement agency, founded by Paolo Tenna, Ricky Tognazzi and Simona Izzo, to involve the Piemontese company in a film project set in Turin and Paris . Recalling the friendship that linked Ricky Tognazzi’s father to Mario Soldati, cousin of the owners of La Scolca, the name of the Soldati family was immediate as the adherence to this new adventure.

Chiara Soldati, owner of La Scolca® winery: “The script struck me for the modernity of the story, for the emotions that permeate the whole film. Like when you taste a wine you let it be the emotions it conveys to tell and it is fascinating to discover, note after note, the melody that gives, so image after image the protagonists of the film will taste the tiles of the La Scolca® mosaic “

We are waiting for you at the cinema! 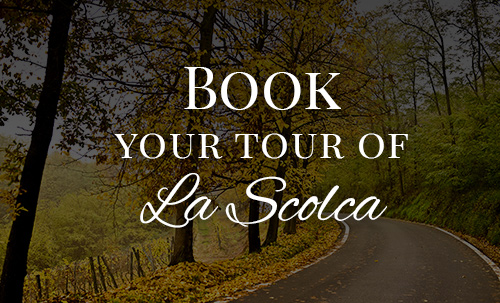